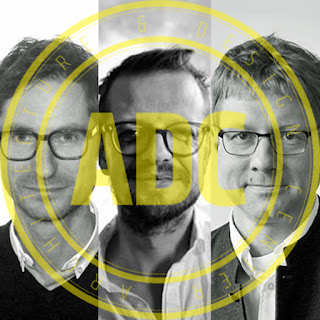 Georgia Tech enjoys an international reputation. It sends students out into the world to study and it attracts students from around the world to Atlanta. Associate Professor Mark Cottle curated the Three Euros Symposium at Georgia Tech earlier this year, in which three international alumni of Georgia Tech, Daniel Cavelti ('97) of Switzerland, Thorsten Kock ('95) of Germany, and Xavier Wrona ('02) of France, gave an audience of Tech students and local architects an inside look at European practice. Nathan Koskovich, AIA sat down with them just before they left for home to discuss European practice, how it differs from American practice, and what you learn about your own country when you travel abroad. 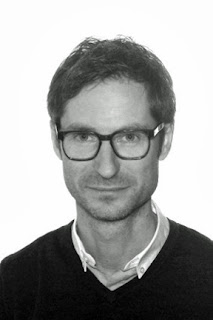 The work of Daniel's r office is based on the interaction of theoretical interests and designing practice. He looks for a realistic attitude, whose characteristics are relevance, immediacy, complexity and suitability for life. The work includes all areas - from urban planning issues to concrete implementations into built substance.

He is dedicated to challenging projects of public, institutional and private developers. As a  generalist, he likes to maximize responsibility and scope to construct sustainable buildings.

His architecture projects aim at an intense dialogue with the context. He implements objects that operate in a multilayered manner within their surroundings. In this way, he achieves a self-evidence, that plays back pleasantly and inspiringly to the environment.

He is interested in a variety of construction projects and in different scales. His projects vary from small interventions into existing substance to the design of entire city districts.

Participation in various competitions has allowed him to sharpen the discipline of design in order to use it again in the realization of buildings. A careful treatment of the natural and built environment is for him self-evident. 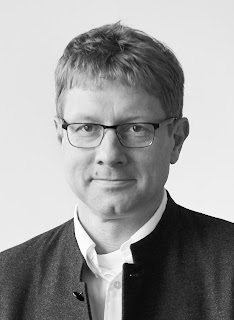 He studied architecture at Stuttgart University under Boris Podrecca and Juergen Joedicke, and – as Fulbright Fellow - at GA Tech.

He received a number of national and international awards, including “best architects” and “BDA”-award.

He runs a practice together with Martin Bez, with 40 employees and a focus on public buildings

He has taught at Stuttgart University and HfT Stuttgart – University of applied sciences and.
Currently he serves as part time faculty at HfT and teaches studios and courses on design and detail.
He was a member of several competition juries and participated in more than 300 architectural competitions.

(he turned 50 but feels better) 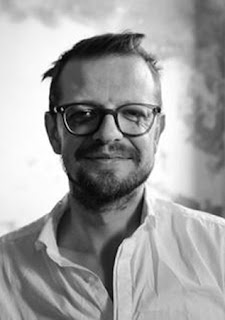 Architect DPLG, Xavier Wrona is a graduate of the Ecole Nationale Supérieure d’Architecture de Paris La Villette and of the Georgia Institute of Technology in Atlanta, GA. He taught from 2002-2010 for the Franco-American studio for the Georgia Tech Paris Program at the ENSAPLV in Paris, at the ENSAPBX in Bordeaux and is now associate professor at the Ecole Nationale Supérieure d’Architecture de Saint-Etienne, France. Est-ce ainsi was awarded the Young Architects and Landscape Architects prize by the french Ministry of Culture in 2010